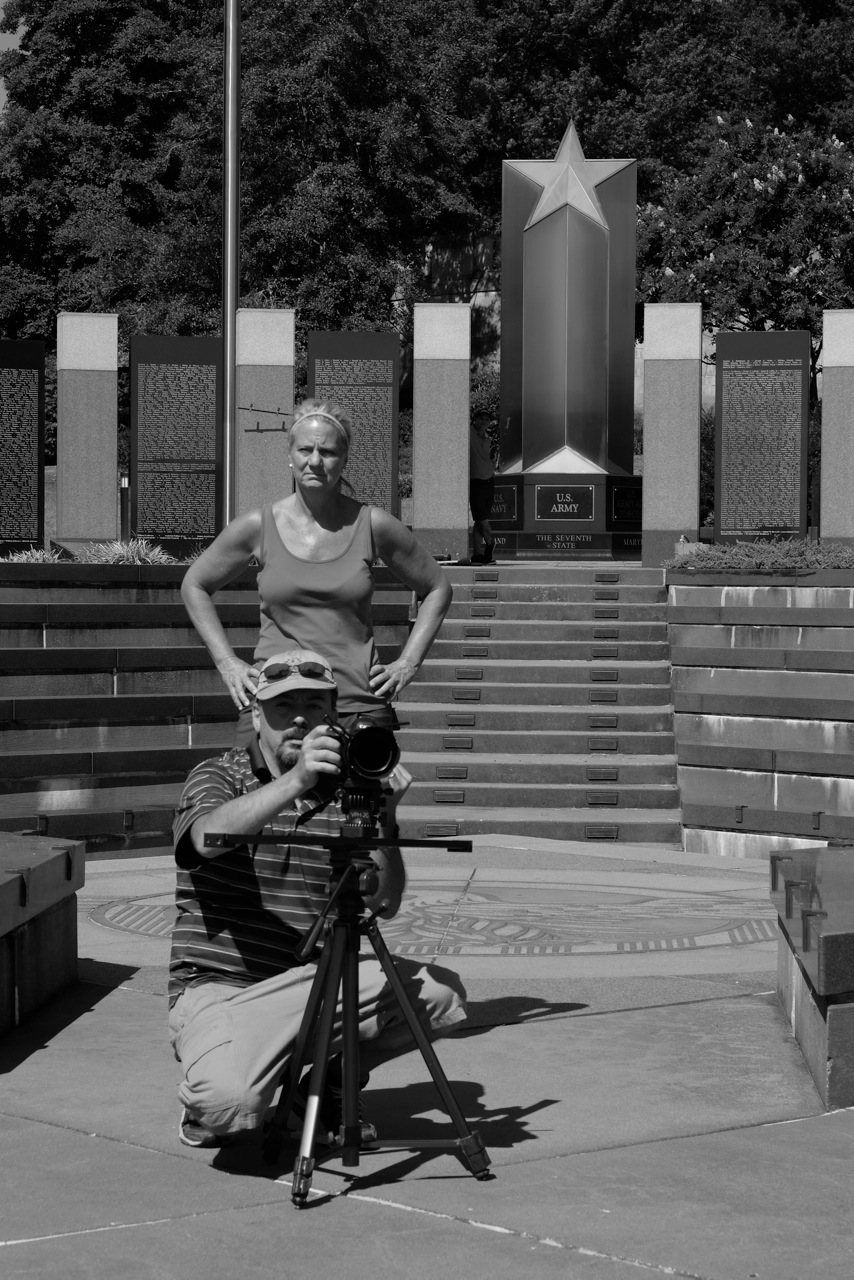 YOUR STORY IN MOTION

From concept to delivery we mix quality with creativity to make your good story a great one. We want to know what you’re all about, so our videographers and producers can shine a light on your product, message or endeavor. We’ll deliver your corporate, fundraising or educational video on budget and on time, all the time.

WRITING COACHING
EVERYONE HAS A STORY—writing it down is challenging. The Ridgebacks are now offering writing coaching. We’ll help you get past those first-page jitters, structure your manuscript and create realistic, moving scenes and dialogue. Whether you’re just starting out or need a fresh perspective, we are committed to supporting and inspiring your work.

OTHER SERVICES
Whether you’re blogging for business or publishing a magazine article, you need clear, concise, strategic messaging. We’ll write your press releases, social media posts or even ghost write your column, with an eye toward making your story innovative, credible and well-defined.

TELL US YOUR STORY 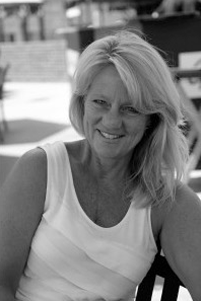 Terese is Chief Story Teller at Ridgeback Communications, which specializes in video production, and good old fashioned, well-written sentences. Prior to anointing herself Chief of RC, she was an Emmy-winning documentary producer for the Department of Defense. Before that, she covered politics and other mayhem for NBC News in Washington. She lives in “The Shady Side” of Maryland, enjoying views of South Creek along with her husband and two beautiful and sassy …wait for it … Rhodesian Ridgeback dogs. 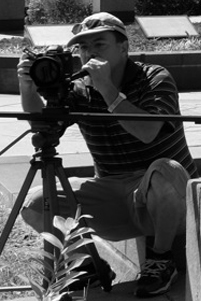 Alan is Director of Photography and has his own studio (hipromedia.com) in central Maryland. He spends most of his time developing content for television as well as helping non-profits and corporate clients with documentary-style video production. His (and Terese’s) short film “Picture Perfect” was nominated for “Best Short” at the 2017 DC Indie film festival and a National Academy of Television Arts & Sciences Emmy. Alan is also the creator of several television series and has taken home seven NATAS awards. He lives with his wife and two teenage sons in Columbia, Maryland. 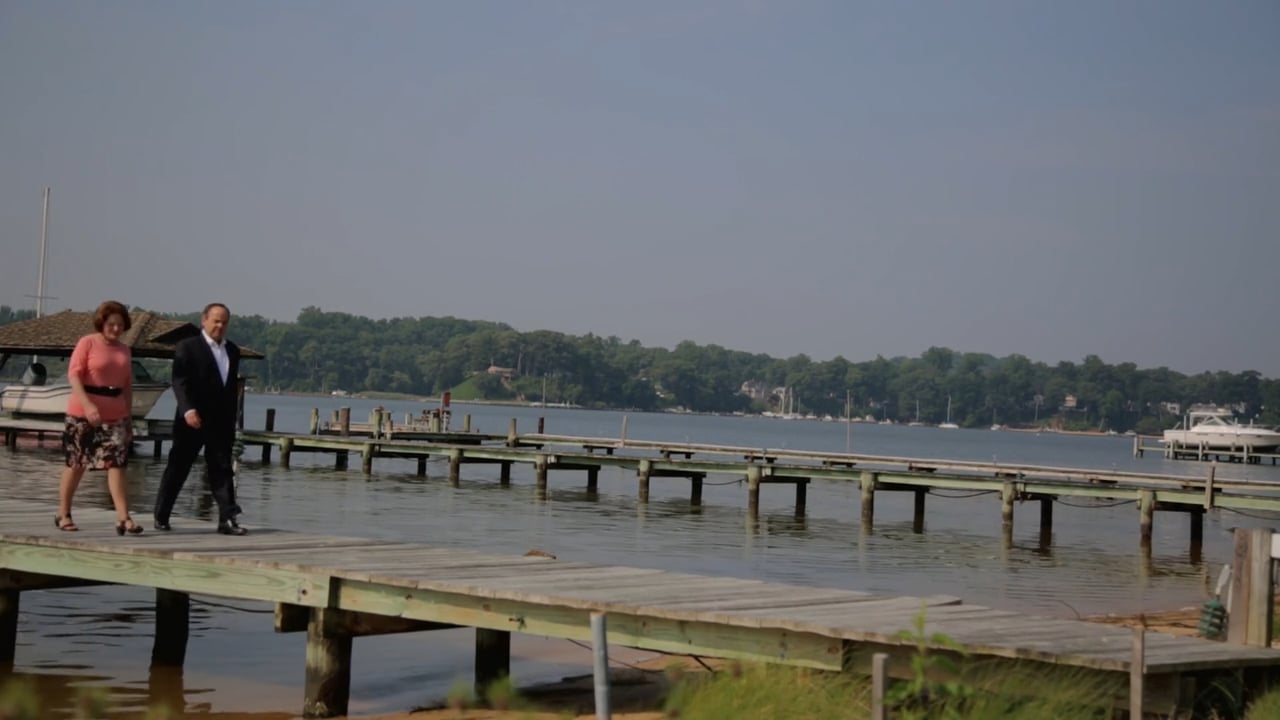 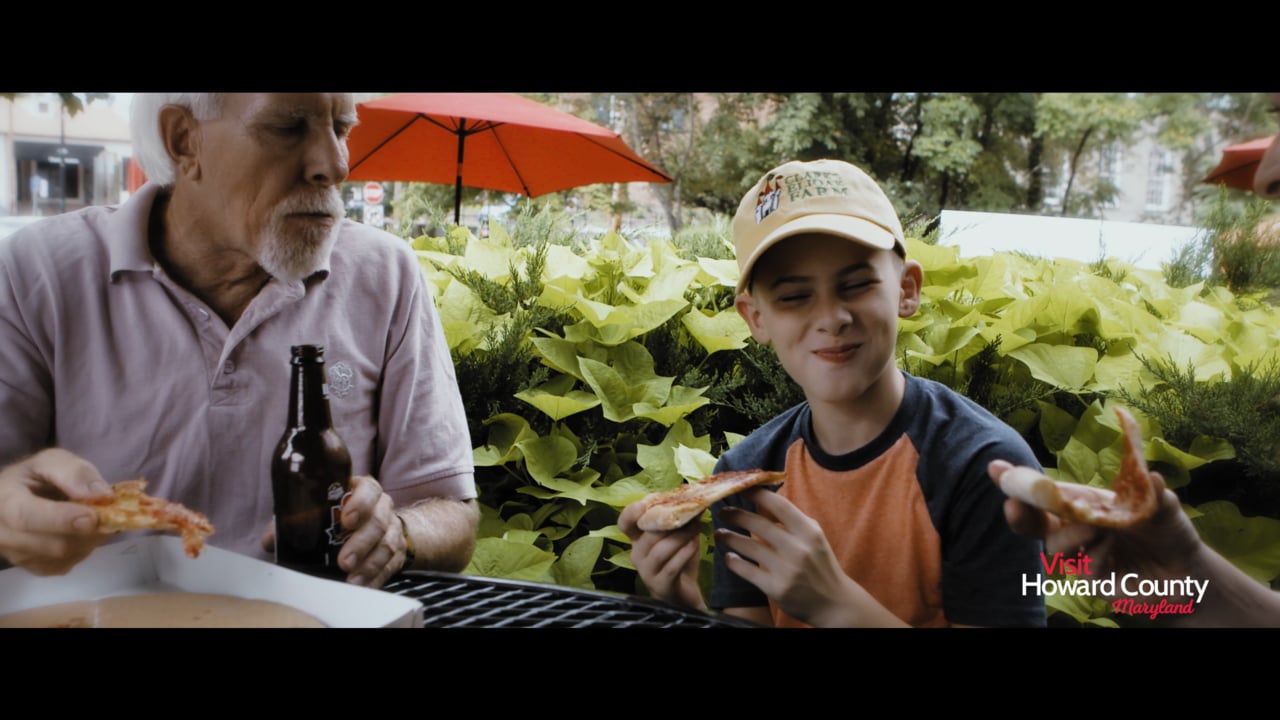 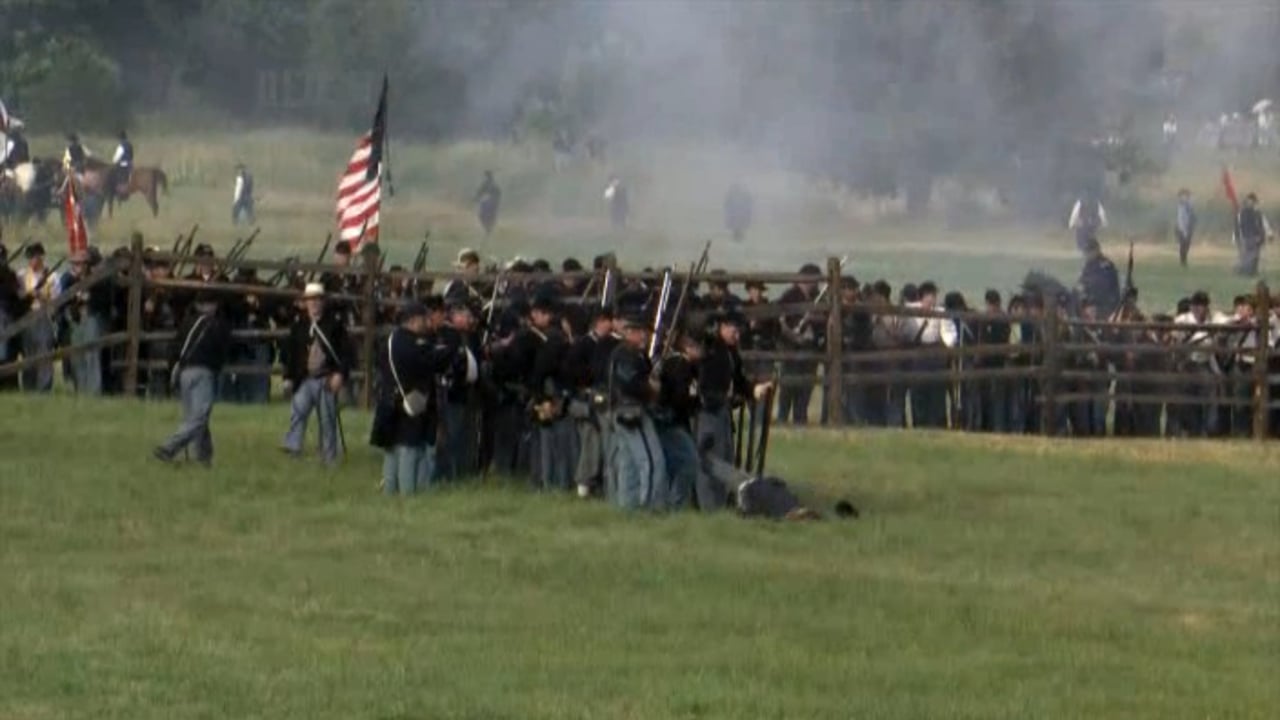 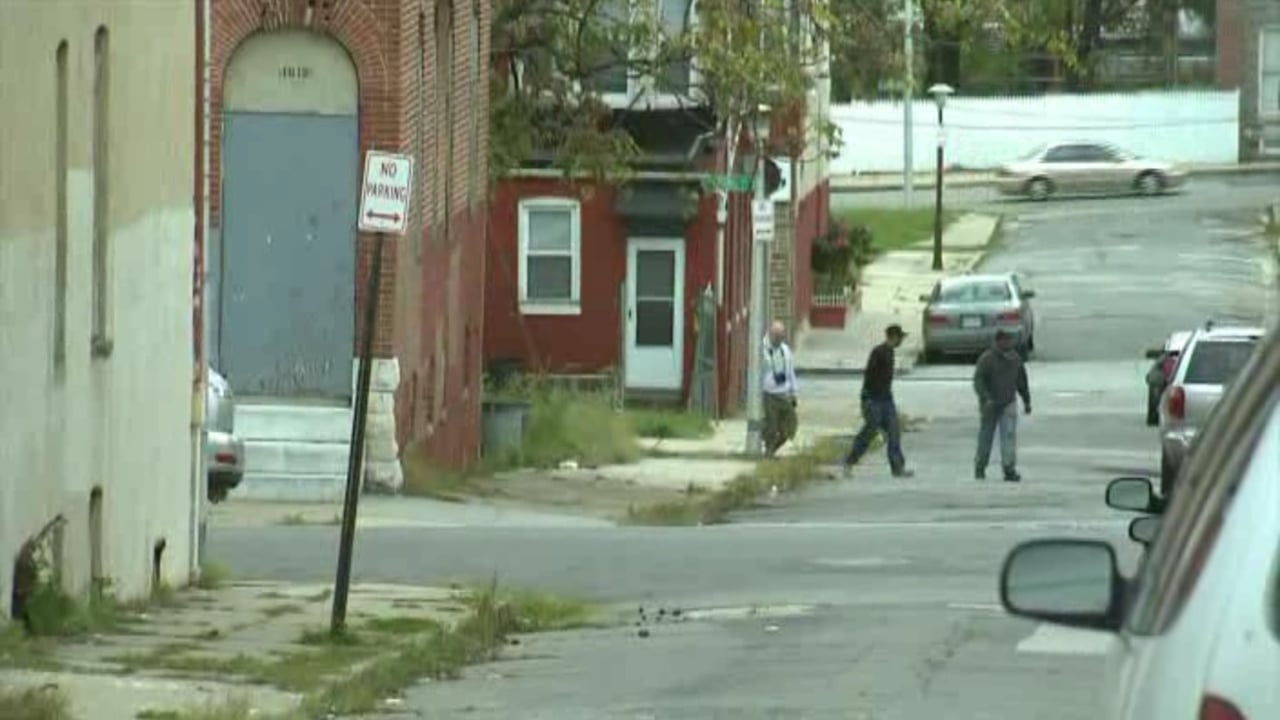 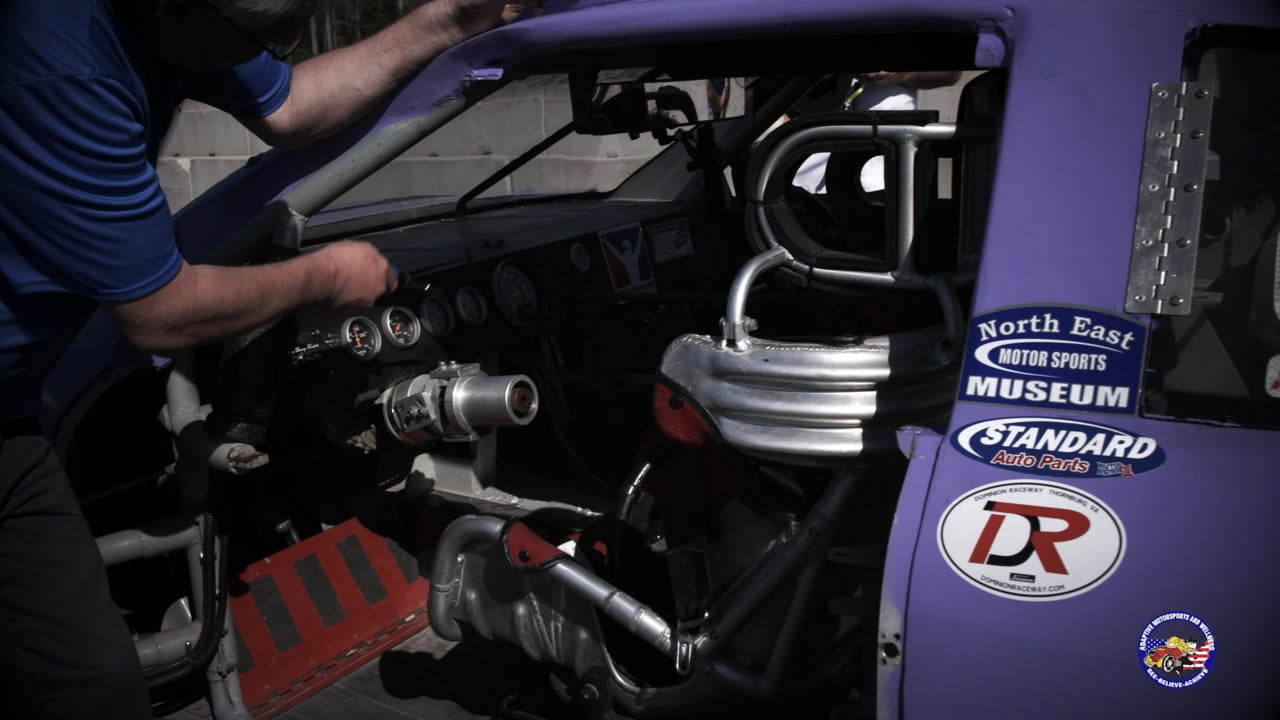 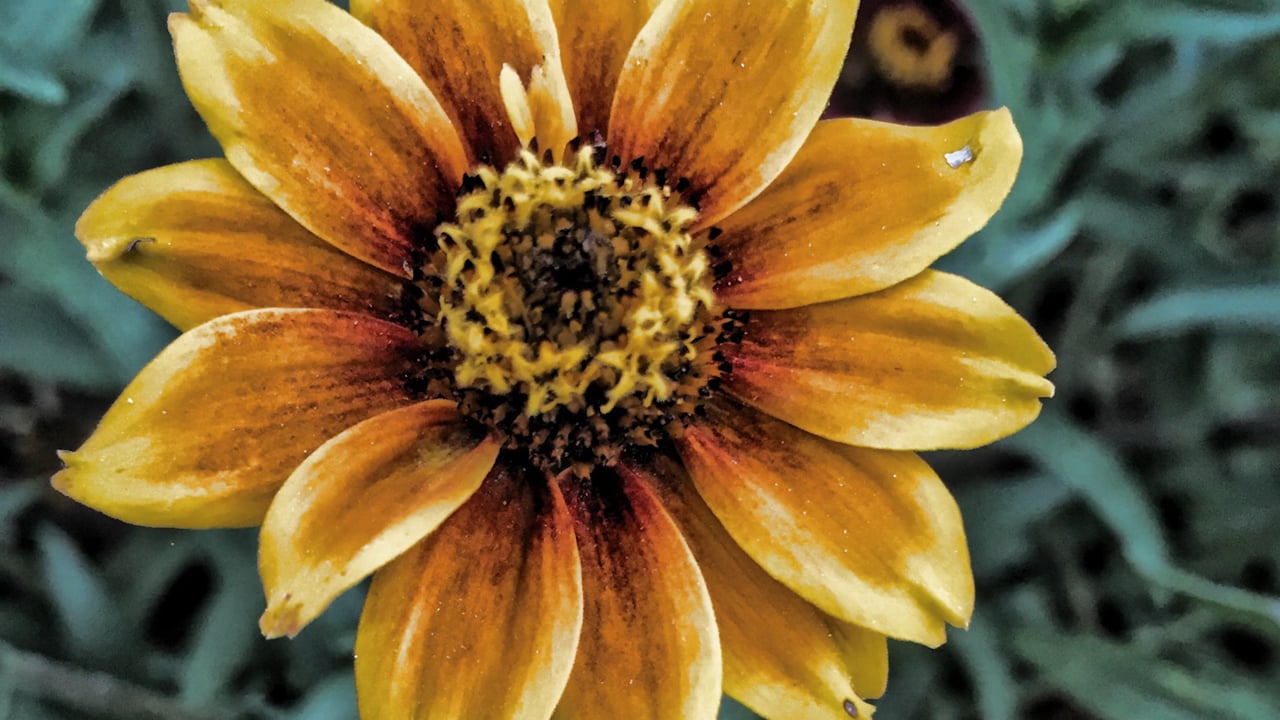 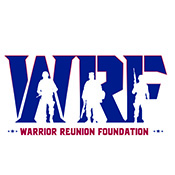 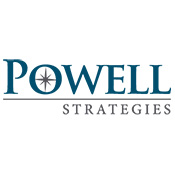 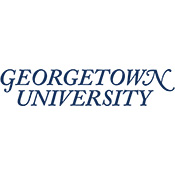 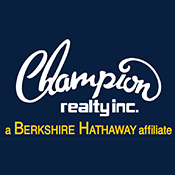 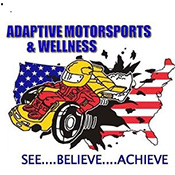 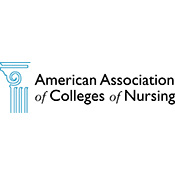 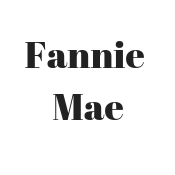 By Terese Schlachter with Gregory D. Gadson and Charles Schretzman

Gregory Gadson and Chuck Schretzman met as defensive linemen, sharing a position on the West Point Football team. On the “fields of friendly strife” they built a bond that would see them through tough careers, loves, losses and war. Sometimes neighbors, other times worlds apart, they shared their military service, but neither man could have known how each would eventually be called upon to serve the other.

In 2007, Gadson lost both legs to an IED blast. Through his recovery and eventual rise to inspirational speaker, New York Giants Honorary Co-captain and movie actor, (Peter Berg’s “Battleship”) Chuck has been his rock. But when Chuck was diagnosed with ALS, a terminal, progressive, neurodegenerative disease, Gadson realized it’s his turn to do the heavy lifting.

This is their story.