We’re sitting and talking and laughing over lunch, like usual.

Greg pulls out his camera and starts clicking.  Like usual.

I squirm a little. There’s a reason my work has always kept me behind the camera.  He leans across the table and gets close to my face.

Colonel Greg Gadson is a double amputee.  I didn’t know him in The Before. I met him early in his rehabilitation at Walter Reed Army Medical Center.  Over the past eight years we’ve become great friends. He’s become an impressive photographer.  I wrote a book about him.  So he’s told me a lot of stories.

One he told me was about humility.  He was walking on his canes and prosthetic  legs in Alexandria, Virginia on one of those cobblestone roads.  He fell, pretty much ass over tea kettle, his canes and legs all Pinocchio’d everywhere.  He tore the back of his pants. As he struggled to get up, two elderly ladies approached.  He felt helpless and exposed. He was, after all, a Colonel in the United States Army.  He’d been a bad ass.  He let them help reassemble and get back on his feet.  What else was he going to do?

Greg chatted with the waitress who brought us some wine.  I might relax with that darned lens.

We left and I walked with him to his truck. Standing at the window, saying goodbye, there was the camera again.  Very close.

“Greg, most women would complain you could see their pores.  But mine have been swallowed by wrinkles!”

“Your wrinkles don’t define you.”

“Your wrinkles don’t define who you are.”

He is still a bad ass. 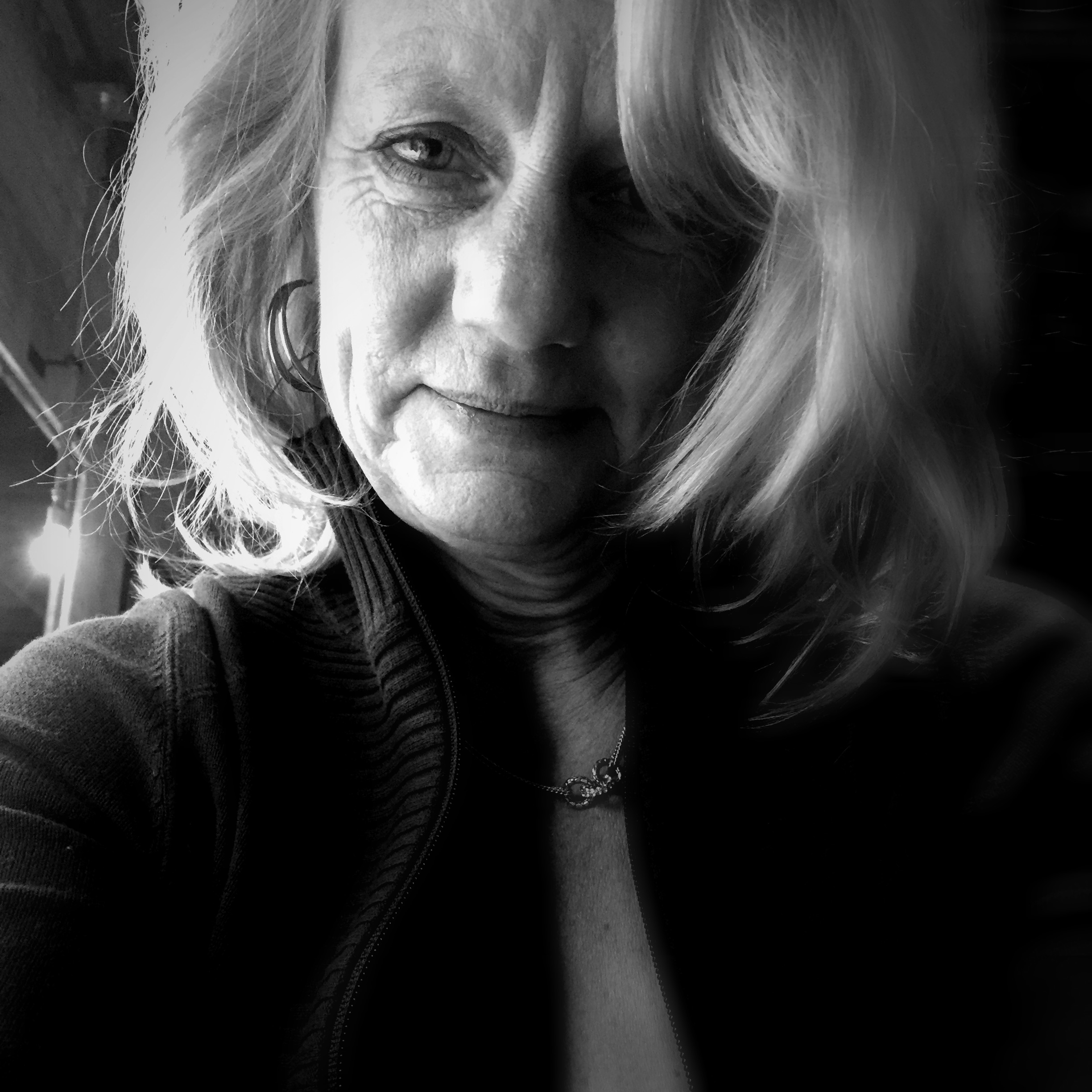 One Reply to “Exposed”