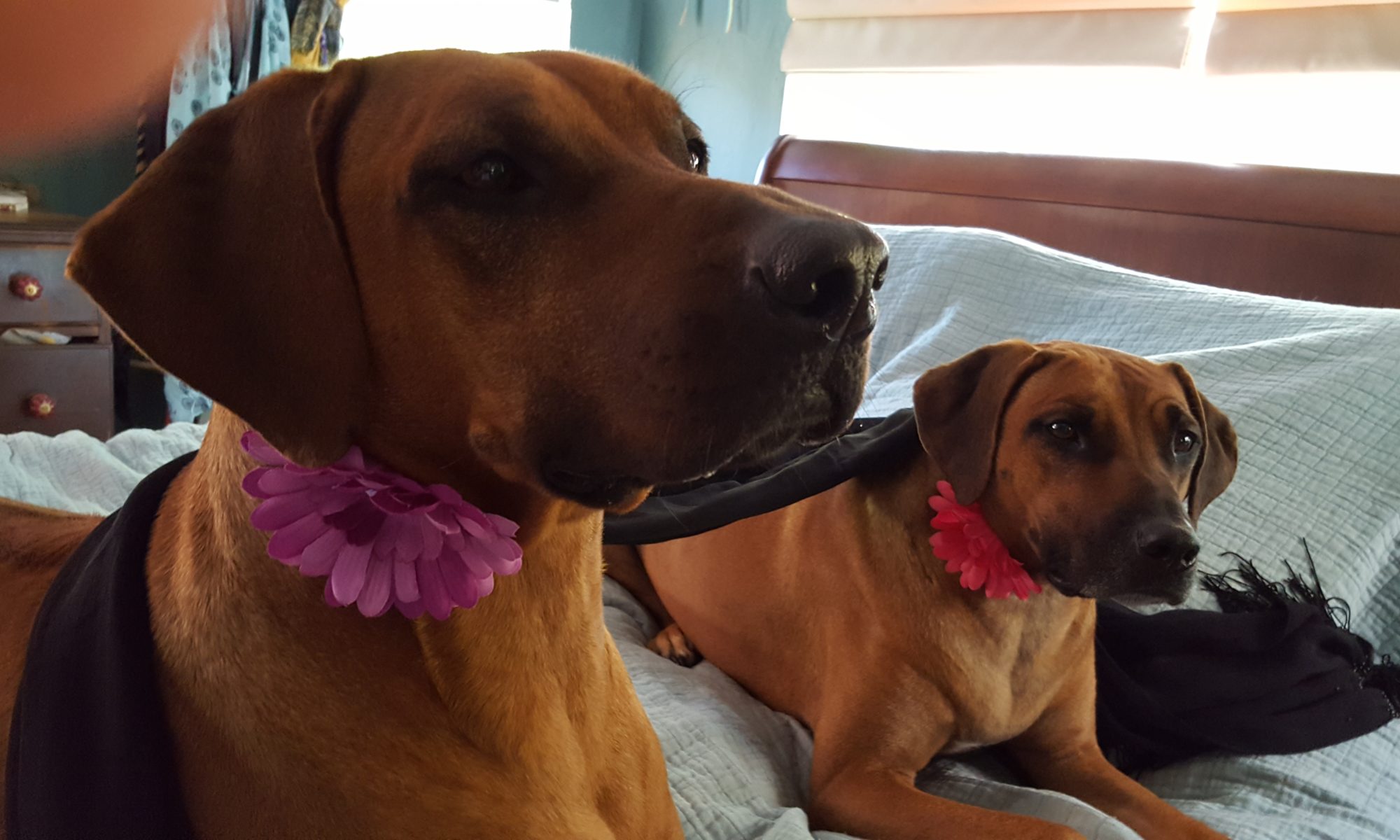 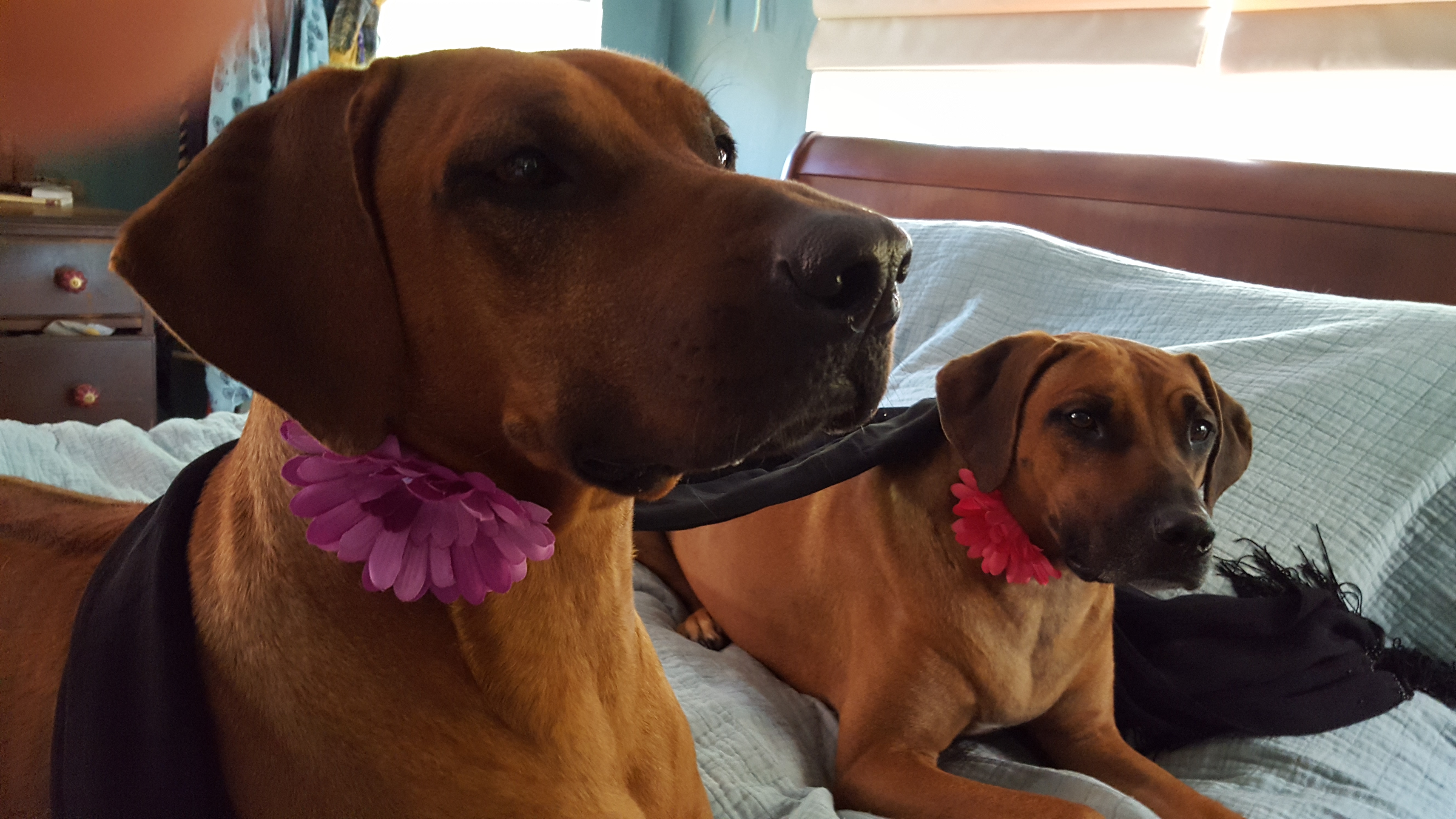 2 Replies to “Bubble Wrap for the Soul”