I watched, from somewhere on the other side of my skin, Meredith standing behind me. She reached under my armpits, then cupped my breasts. She gently pushed upward.

I felt nothing. For Meredith. Or the dress. I had been a bit out of my body for several weeks now.

This was shop number four in my wedding dress safari. I’d come alone. I did not want to drag my three intrepid attendants through what promised to be a purely psychological exercise. I’d already narrowed my choices to a few others at the “House of Jon blahblah something that sounds like Benet,” a boutinque-y place in DC.  The women there did not cup my breasts. They instead folded me into various thicknesses of satin, organza and crepe, using metal clamps normally found at the end of jumper cables. 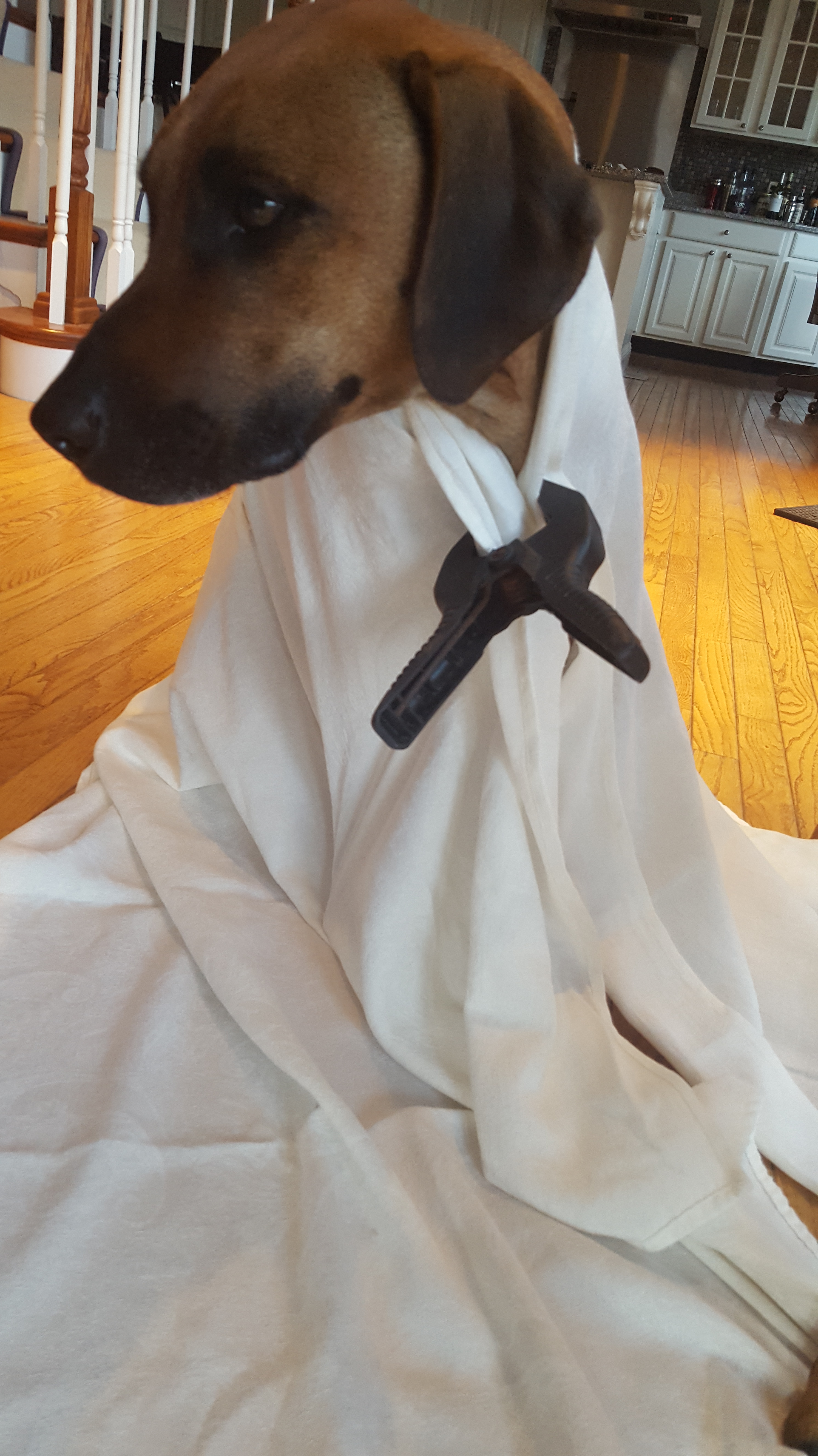 Meredith and her heavy hangers of beads and lace in my rearview mirror, I headed home, eager to fiddle once again with our “Save the Date” card order on “Minted.com.” I was behind on my “Wedding Wire Countdown Clock” deadline for sending them. That morning the Minted site had crashed and had been smoldering all day.

Since September I’d been scrambling to stay up and out of the “Wedding Industrial Complex.” Clearly, I was losing my footing.

My “this is the one” dress moment had not come. Every bride (which is every woman, because at my age most have picked out at least one dress and some have helped their daughters) says when they put on the dress, they knew. Immediately. They cried. They hugged. They celebrated.

I stared. I shifted.  I sighed.

Eventually, I process-of-eliminated myself down to two. One, a sweetheart neck-lined satin number with an A-line both Lillian and Delilah could fit under. This seemed to be not a bad idea. The other dress was somewhat narrower.

After eeny-meenying my way to one, I traveled for the third time to the Jon Benet store and was measured – top, then middle then bottom.

“Okaaaaaaaaaaaay, the rush fee will be 250 dollars.  That will get it here by June,” said Mandy the ever polite and hard -working dress handler.

“When would it get here without the rush fee?”

“Mandy, I gotta tell ya, that seems like a long time to get something shipped. What takes so long? This is not a custom dress.”

“Oh, it’s custom. They have to make your dress a size six on top, and eight in the middle and a ten on the bottom!”

Mandy was like a combo of Donald and Kellyanne. I was being insulted and bullshitted simultaneously.

I waddled my apparently triangle-shaped body to the counter and handed over my debit card.

“I’ll call you when we have a ship date,” said Dandy-Anne. “We’ll get you set up with our seamstress for alterations.”

To my custom dress.

“Ah. Well how much do alterations run, typically?”

“That’s a whole other dress!”

“Weeeeell, you wouldn’t want it to be messed up…”

I note that I have not yet learned how to pronounce the name of the store.

Back home, I watch a DIY veil -making video.  The most recently married friend and member of the bridal party, Claire, texts me the name of her seamstress, who did her alterations for a hundred bucks. (Claire is not shaped like a triangle. Still.) “Minted.com” has put out the fire, so I order the cards. I take a stab at looking for a photographer. I make a cup of coffee.

I search for my skin. 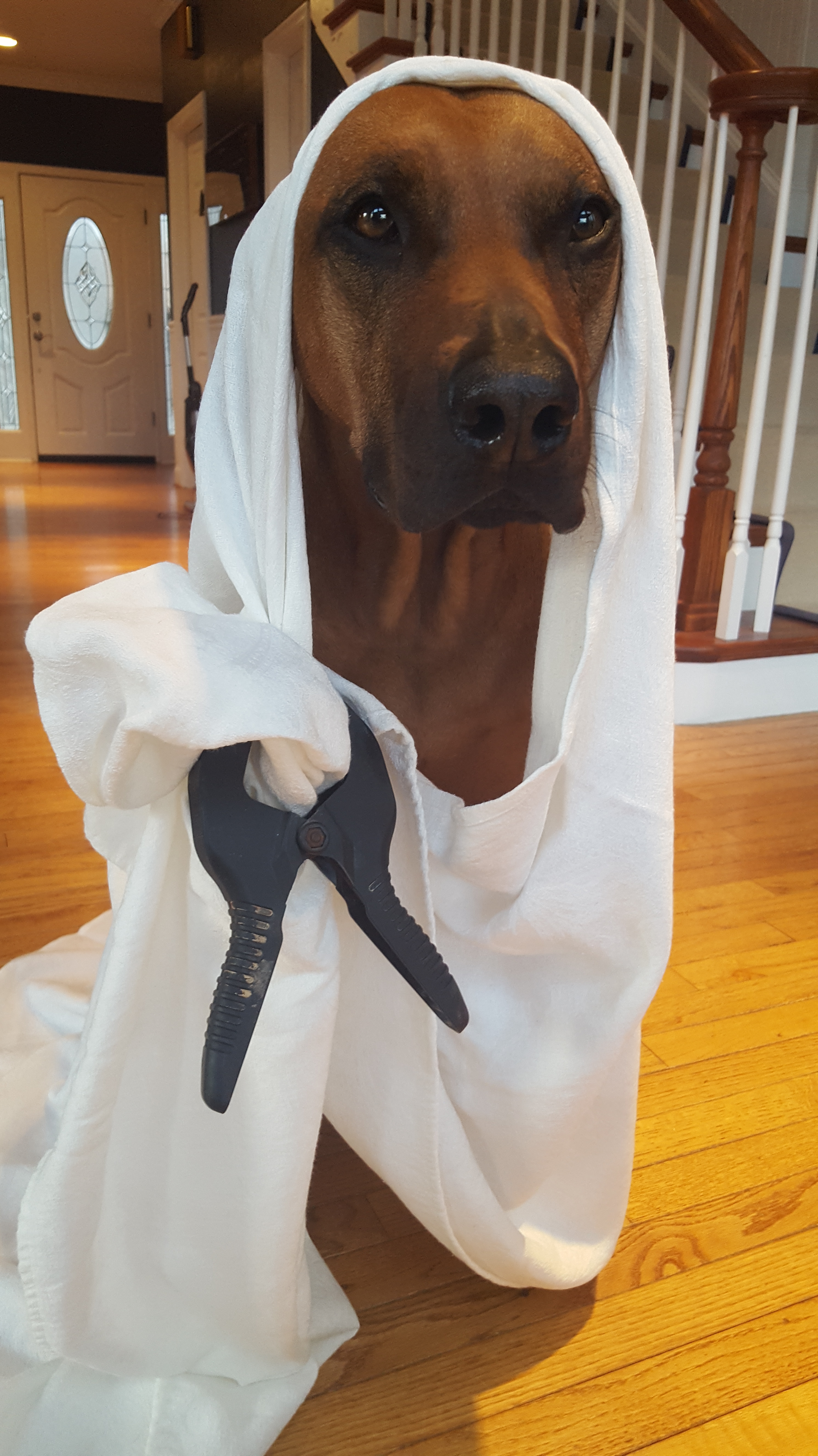