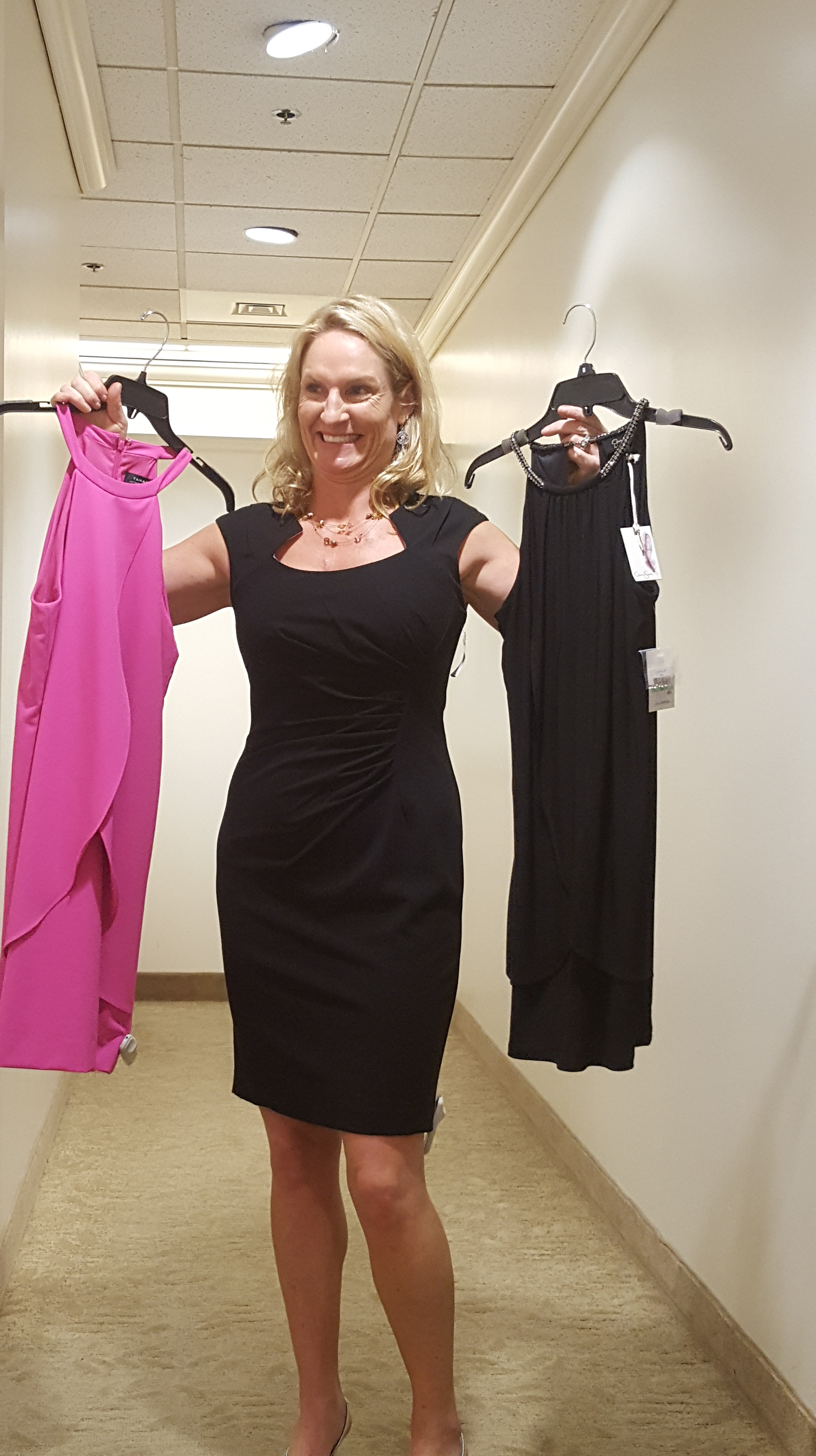 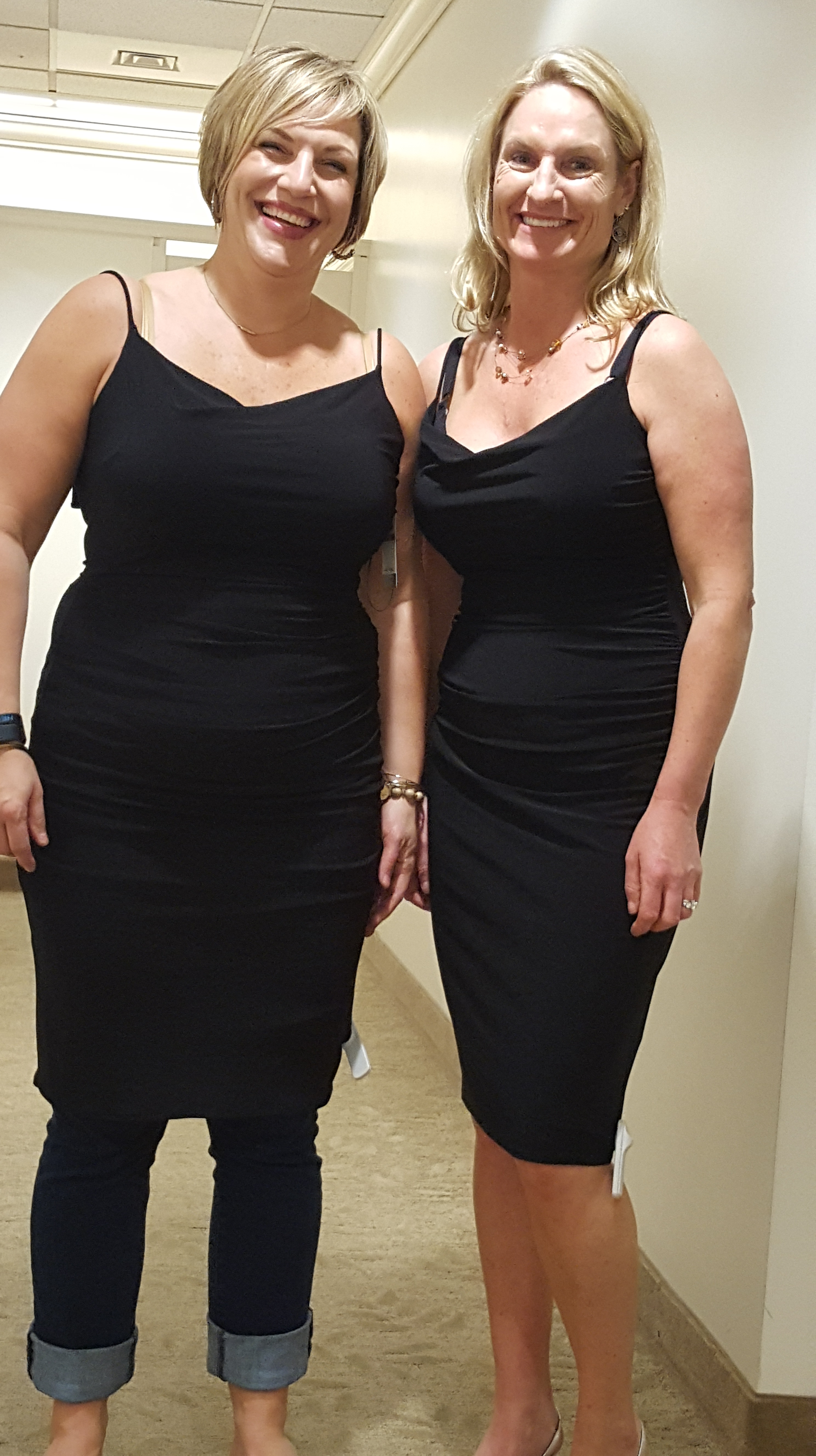 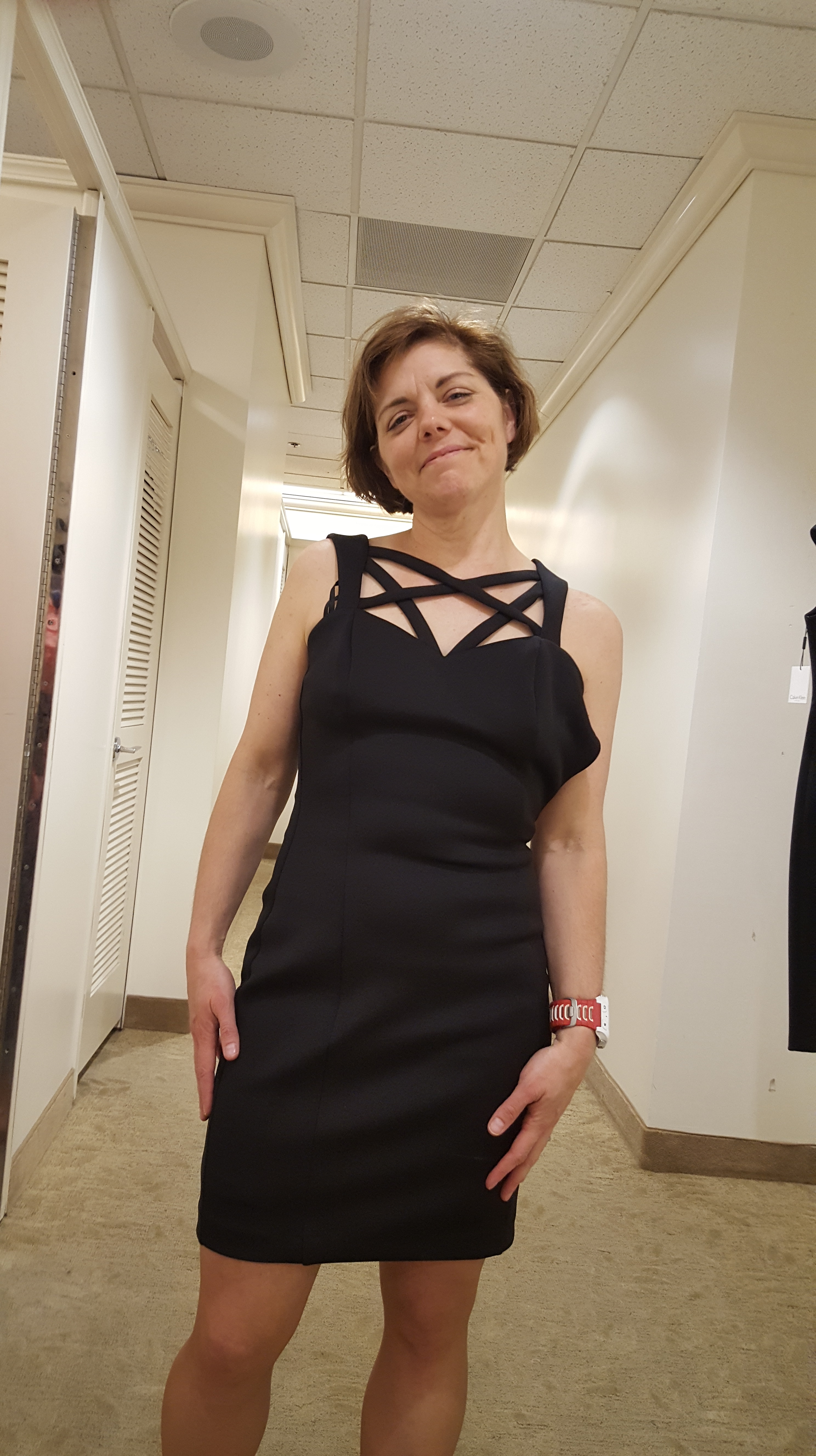 One Reply to “Big Box Bridal: a pictorial reflection”