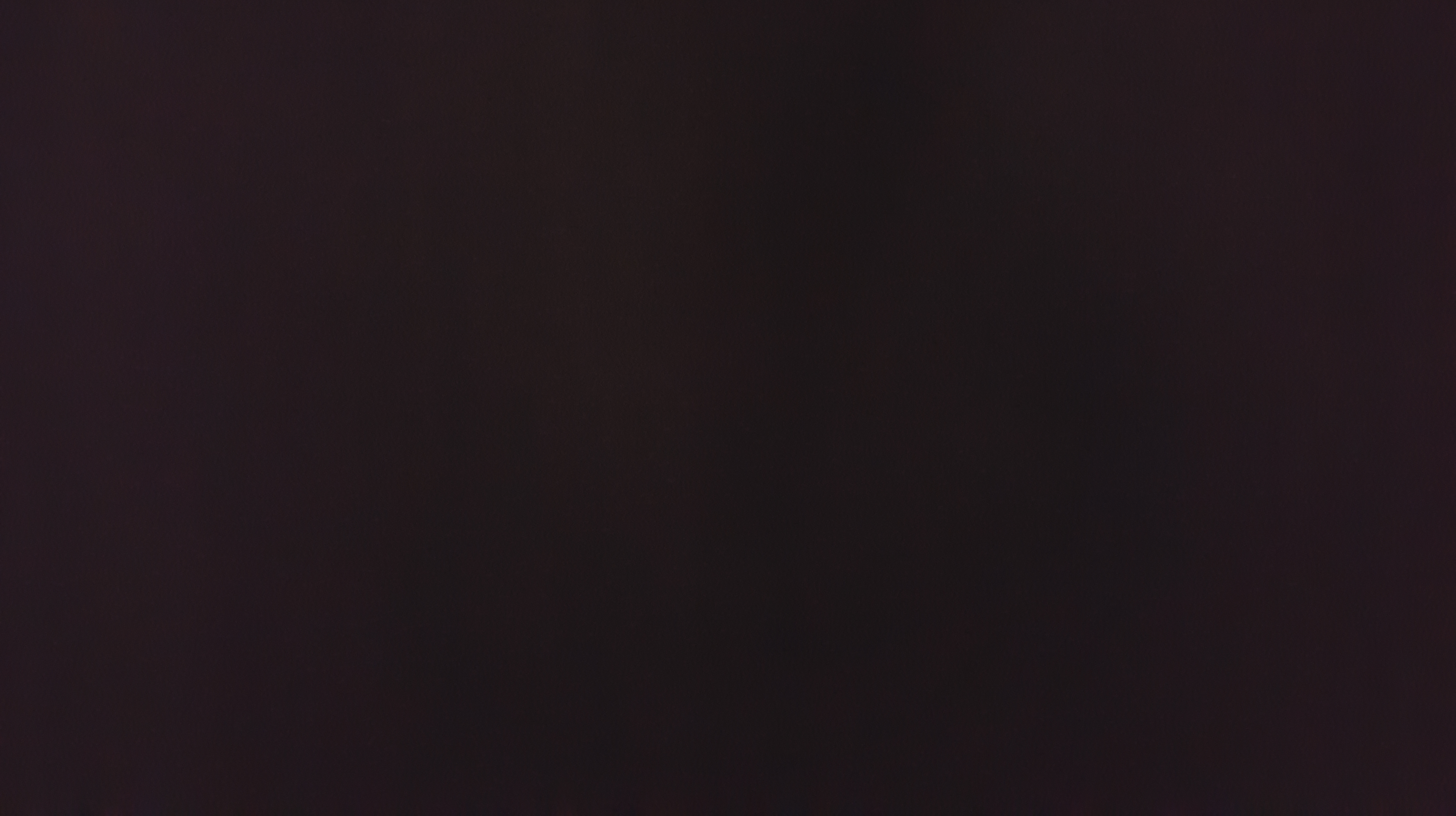 I was not close to her.

But I was near enough.

Wendi Winters would pop up into my world regularly and with enthusiasm. I saw her sometimes at local writery, womany things, but mostly at the pool.

Often as I searched around for my goggles and cap, I’d ask her what she was working on.  I’d ask not so much for the actual answer, but to hear her excitement over her actual answer. There were no small stories to her.

“Oh, you have to read my “Teen of the Week” this week. This kid is amazing!!”

“Did you know there’s (insert ancient artifact) buried all over at the (insert local landmark)-?  I told her she should write a book about “what stuff used to be.” She said there were already too many of those.

There is a man who swims around the same time we do – in the mornings.  He likes to talk. He likes to talk so much that when I see him coming, I pull my latex over my ears and spend as much time on the bottom as possible. But not Wendi. Wendi swims with her head above water. Her politics were similar to mine. Opposite his. She would engage. I held my breath a lot. Later, in the locker room I asked her, why?

“Oh, I just like to tweak him,” she said. I shook my head. Better her.

She left that day, like most, wearing a large belt. She liked belts. I always assumed that was a nod to her former careers in the fashion industry.

A fellow writer and friend of Wendi’s once hosted a gathering of women writers.  About 25 of us were standing around the kitchen and each was asked to introduce themselves. I don’t remember what I said about myself, but Wendi went next.

The highest praise a person can give me, in a crowd where I was anonymous. So. Very. Kind.

The last time I saw her was at the pool. She was swimming with her head up, telling the lifeguard, who was new to town, about all the fun things he should do in Annapolis. She loved this city. She loved that newspaper.

And for all of that, someone walked into her office and shot her.

I took some flowers over to 888 Bestgate, because, what else can you do. A reporter asked me what I thought this means for journalists. I muffed my answer at the time, but now with a clearer head, I think it means very little for journalists. It was an attack by a deeply disturbed person who was upset with a product, got their hands on a gun, and did the unthinkable. It is similar to many other attacks on businesses. I don’t see it as an attack on journalists. It was yet another attack on America. One of this country’s so-called “freedoms” is menacing so many others.

The day after the shooting, I said to my husband, I am not going to be surprised if we hear Wendi confronted the guy, or at least walked toward him. I just felt that. She went toward things.

The next day in a radio report, we heard that’s exactly what happened.  She probably saved lives.

I didn’t know her well. But I was near enough to know:  Wendi Winters swam with her head above water.